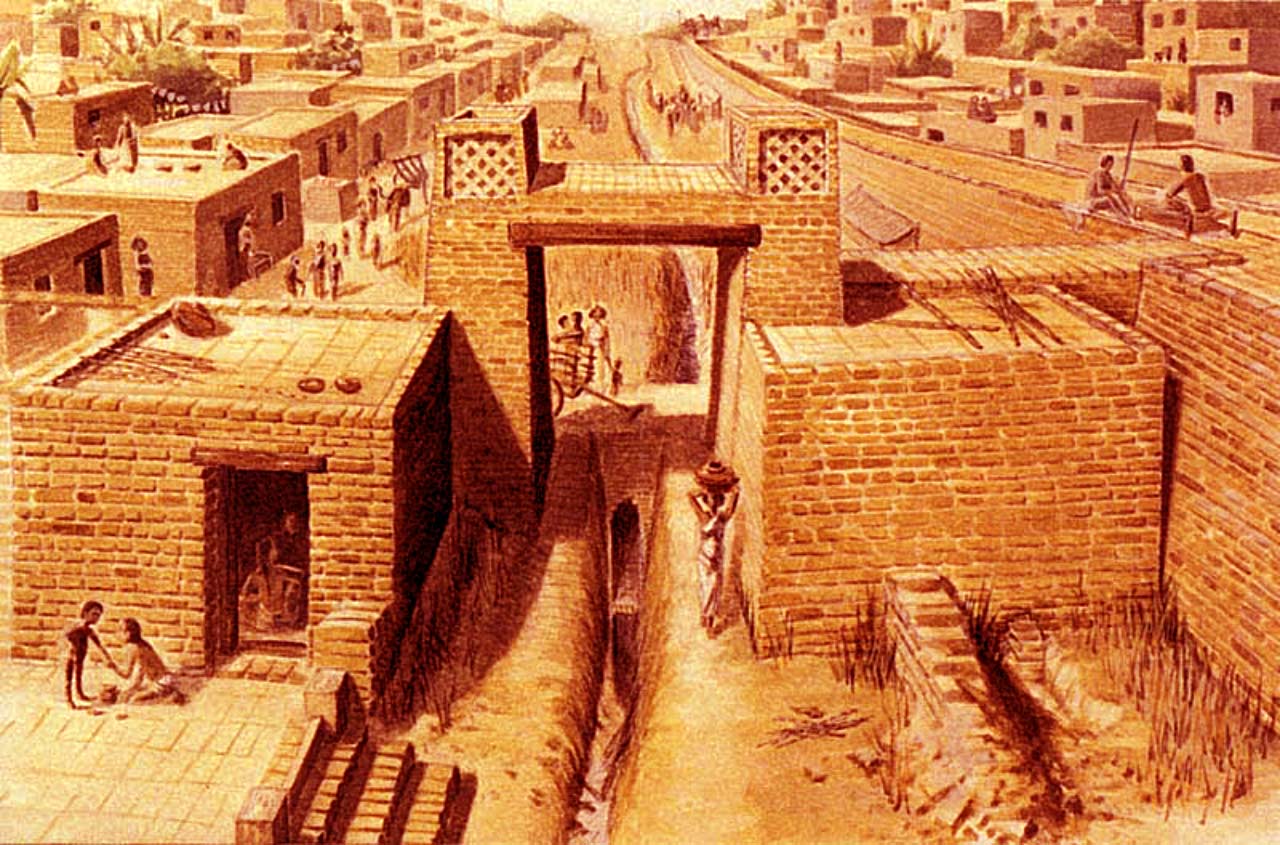 Towns near river banks in Harappa

For more, you can also visit examstation.in